Our History
Board & Advisors

Board of Directors > Board & Advisors > About Us > Autism Canada 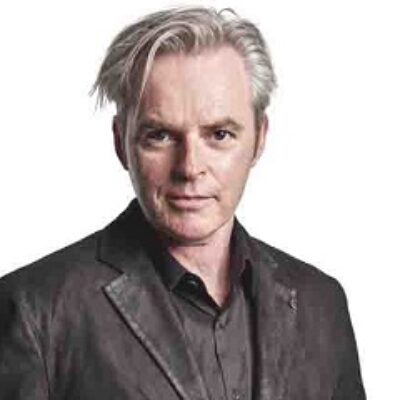 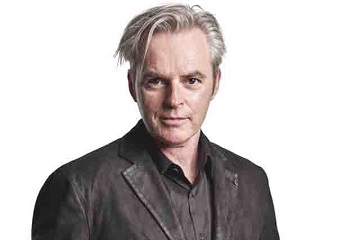 Chair, Board of Directors
Toronto, Ontario

Dermot is a photographer/director who has executed advertising, editorial and personal fine art projects worldwide over the last 20 years.

Through the medium of visual storytelling, Dermot has developed a deep respect for, and commitment to, the collaborative process and the successful translation of concept into finished product.

In his spare time Dermot enjoys the mostly-humbling experience of functional fitness workouts.
Dermot studied photography and fine art at the Ontario College of Art. He is the father of two boys. 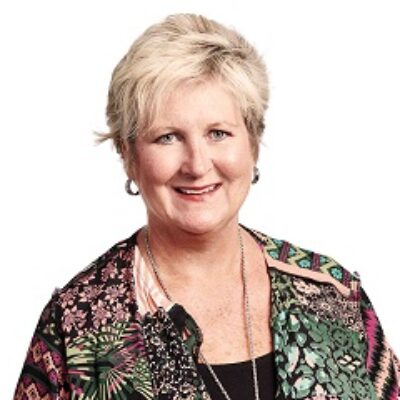 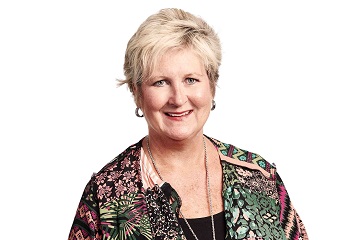 Suzanne’s collaborative work focuses on the advancement of early, effective and personalized diagnostic, treatment and support services to improve the health, function and quality of life for those living with autism. 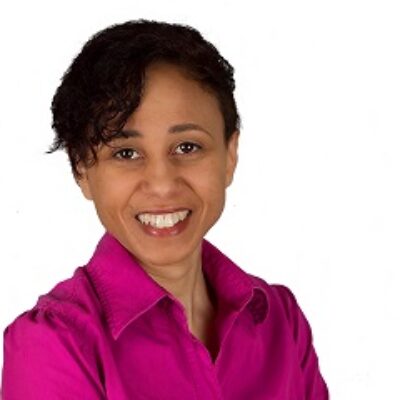 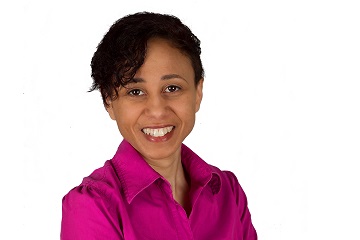 Kelly Bron is a published writer and Autistic self-advocate. Having only received her autism diagnosis as an adult, she aims to help others, especially females, gain access to earlier diagnosis and services. Kelly Bron is also committed to seeing more autistic people employed and properly accommodated in the workplace. As such, she has started consulting with companies to make them more accessible.

She also works as a digital marketer and online content creator for a SAAS company.

Kelly Bron speaks English, French, and German, and holds a degree in Linguistics from Concordia University. She lives in a house of males – a husband, a pet bunny, and two amazing sons, one of whom is also autistic. 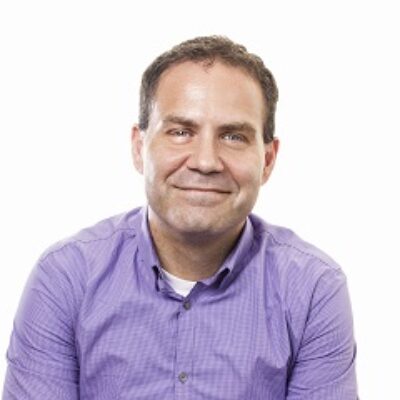 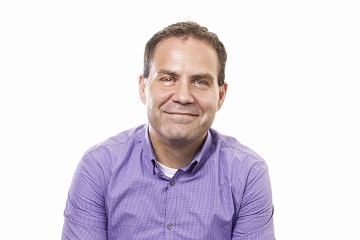 Larry is an Entrepreneur in the field of Wireless Communications with 20+ years of experience in Technology, Sales, Marketing and Business Development. In addition to his executive duties with Novotech, he leads a team of 15 Sales and Marketing professionals across North America focusing in the emerging area known as “The Internet of Things”. One of his passions is to work with companies who are developing technology to improve the quality of life for those with Autism.

Prior to starting his own business in 2009, he worked in a number of Management roles in the Telecom sector. Larry lives in Calgary with his wife and two sons, one of whom is on the spectrum. 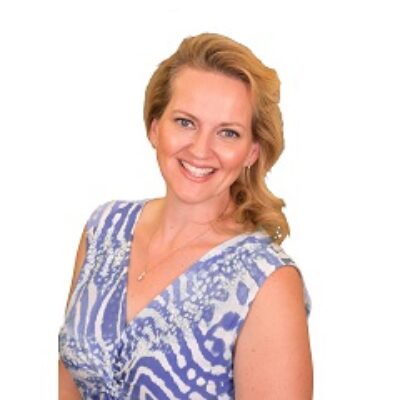 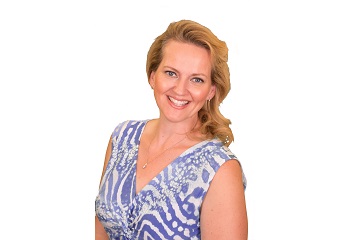 Laurel is passionately committed to raising awareness about issues affecting Canadians such as autism and cancer. She understands government relations and communication from an insider’s perspective, and from that of a patient / caregiver advocate. Laurel has worked (volunteer capacity) on Parliament Hill, run as a candidate federally and provincially, and drafted several private member bills. She served as the Federal NDP Disability Rights Co-Chair under the leadership of Jack Layton. In the spring of 2006 Laurel co-drafted Motion 172 calling for a National Autism Strategy, which was passed by the House of Commons.

Laurel co-founded the South Nepean Autism Centre, is past President and former owner of Spa Concepts, a destination spa consulting company and has served as Director of Business Development for Health and Fitness Group International. Presently, Laurel works at The Ottawa Hospital Cancer Centre for the Head of Medical Oncology and is completing her Executive MBA. 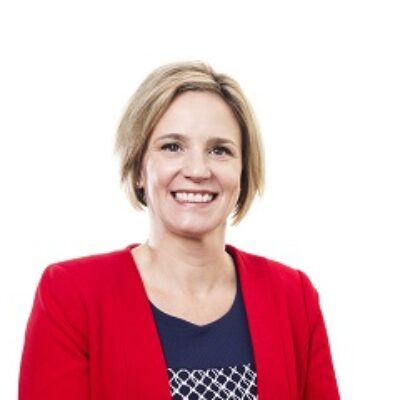 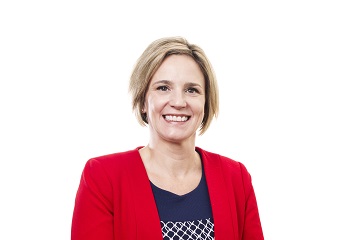 Sally was appointed Chief Executive Officer of Ronald McDonald House Charities Toronto in August 2016. She has more than 20 years of experience in both the private and not-for-profit sectors. She has held the position of President and CEO of Kerry’s Place Autism Services, North America’s largest autism service provider, as well as Regional Executive Director for the Canadian Cancer Society. Sally is a volunteer Director on Autism Canada’s National Board of Directors.

Sally holds an honours BA in English literature from Trent University and an MBA from Athabasca University. Sally lives in Aurora with her husband Lauren, daughter Madeline and son Carson. 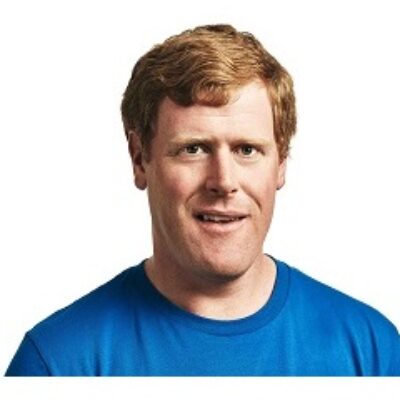 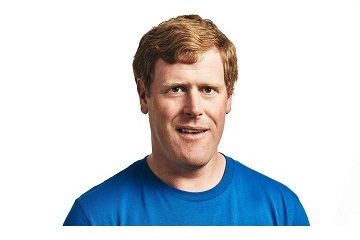 Tom is an advocate for acceptance of people on the autism spectrum. He is featured in the film Autism Grows Up, a Kelly Brothers / Ability Hub production, which takes a look at the employment related challenges of young adults living on the spectrum. He is also featured in the book Autism: The Gift That Needs to Be Opened; a resource aimed at improving the lives of parents, educators, and persons on the autism spectrum.

Tom has a Business Management diploma from Keyin College, and was diagnosed with high-functioning autism (Asperger’s syndrome) at age 29. 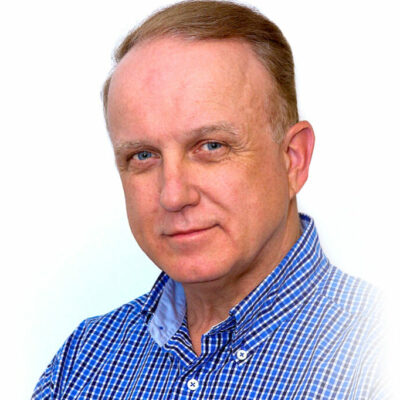 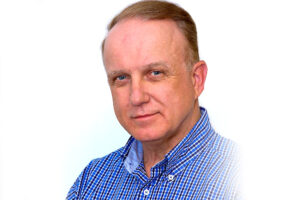 Tim brings over 30 years of financial expertise including senior financial roles in for-profit and not-for-profit organizations. Tim is a CPA and holds an MBA from the Ivey School of Business at Western University. Currently, he is Director of Finance and IT at Ombudsman of Ontario. Tim has extensive Board experience having served as Treasurer for both the United Way of Greater Simcoe County and the Children’s Treatment Network of Simcoe York. He is currently Treasurer of ShelterBox Canada and Treasurer of Simcoe Community Services.