Our History
Board & Advisors

News & Publications > About Us > Autism Canada 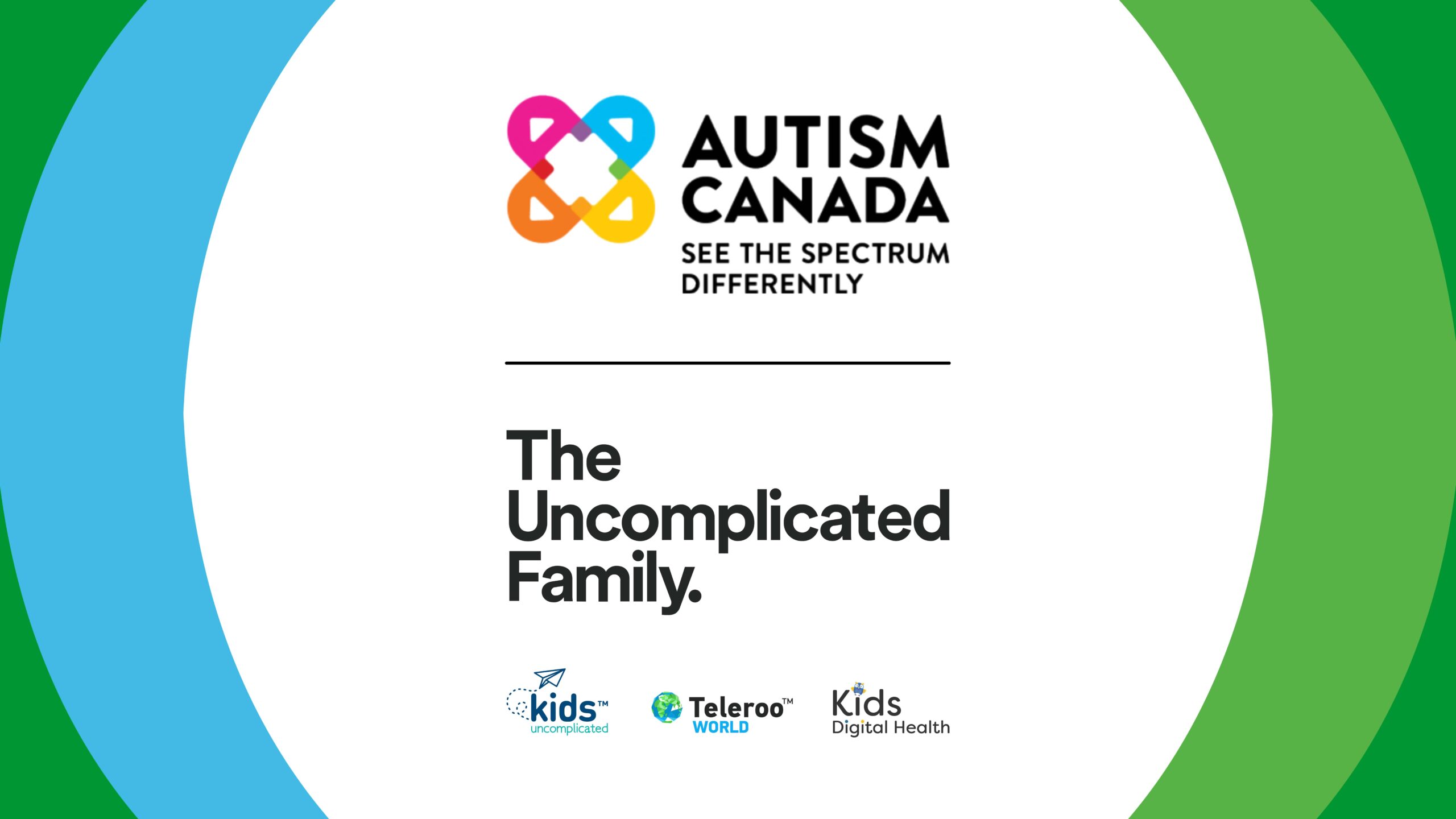 The partnership will deliver clinician-led games, apps, and content that help improve
quality of life to thousands of families across Canada. Click here to read the Press Release.

Summary Report – Aging and Autism: A Think Tank Round Table. October 2017: Autism in Later Life: A Think Tank on the Effects of Aging on the Autism Spectrum.

Submission to the Standing Senate Committee on Social Affairs, Science and Technology, February 1, 2018: Equitable Access to Tax Fairness for the Autism Community.

Five things journalists should keep in mind when writing about autism. October 14, 2016: Media stories that get it wrong can contribute to how others perceive those with autism – and even perpetuate potentially dangerous stereotypes.

Why universal screening for autism is a good idea. April 23, 2016: We don’t want to see Canadian children reaching school age before being identified as having autism. But that is precisely what is happening too often already.