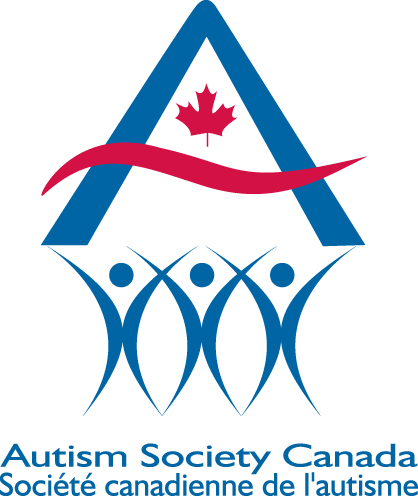 Autism Society Canada (ASC) was founded in 1976 by a group of parents committed to advocacy, public education, information and referral, and support for its regional societies. ASC has always actively encouraged and worked to include people with ASD conditions so that they could be active participants not only in their own provincial or territorial autism societies but at the national level.

ASC was a federation of Canada-wide provincial and territorial autism societies or their equivalent. This organizational model linked its member societies across the country and as such represented a very large collective voice of the autism community in Canada.

As a national incorporated non-profit charitable organization ASC worked across the country to reduce the impact of ASDs on individuals and their families.

ASC has always supported universally accessible ASD treatment and services, as well as the implementation of national surveillance, and better funding for ASD research.  These improvements would create better lives and opportunities for all Canadian children and adults affected by autism.